Are you happy coming in second and being the auction runner-up? Second place is pretty good, right? Second place in the Olympics gets you a silver medal and most likely a parade when you return home. In major sporting tournaments like the U.S. Open Golf Championship, second place is worth over one million dollars!

And don’t tell Fabiano Caruana – the second-best chess player in the world- that he underachieving. He is a genius, even if he is not #1. But while second place is usually a great achievement, there are times when coming in second is pretty lousy. As race car driver Dale Earnhardt, Sr. famously said in an angry outburst, “Second place is the first loser.” Maybe Dale is right. After all, who remembers Walter Mondale (second in the 1984 US presidential election)? On DealDash, do you treasure your wins? Or do you happily remember the times when you were the auction runner-up in DealDash auctions? While it’s true that there can be only one highest bidder in an auction, we now have a new promotion that makes the first runner-up a winner, too!

END_OF_DOCUMENT_TOKEN_TO_BE_REPLACED 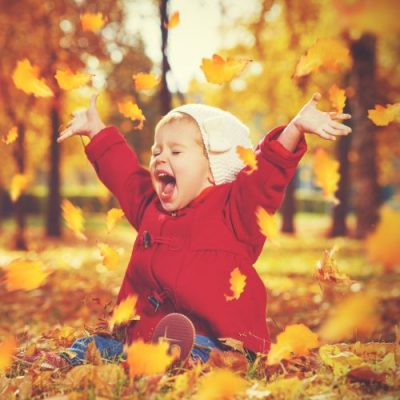 Get prepared for the holiday season with the crazy deals on DealDash this weekend! Fall is here and the holiday shopping season 2020 is upon us! Don’t believe me? Just check out our newest YouTube video below – Jessica has a splashy surprise for you at the end!

The leaves are turning, temperatures are dropping, and it is about time to get ready for the holidays! Start stockpiling candy corn and turkey for Halloween and Thanksgiving, and it is never too early to begin shopping for the gift giving season. Maybe you already have begun by winning (or binning) an auction or two!

We are also getting ready for the holiday season here at DealDash. As the premier pay-to-participate auction site around, the biggest holidays for us are Black Friday and Cyber Monday. These are typically the days when we get even crazier than usual and offer the boldest promotions of the year. However, we are doing things a bit differently to launch holiday shopping in 2020. We are bringing in the action with our first ever Holiday Season pre-sale!

END_OF_DOCUMENT_TOKEN_TO_BE_REPLACED

The Time as Highest Bidder levels are one of the things bidders love about DealDash – it’s all about getting free bids! However, it’s been many years since we last took a look at how Time as Highest Bidder rewards are distributed. We at DealDash continuously listen to feedback from our customers. One of the topics we get feedback for the most is bidders wanting more free bids. Read about some changes made to the system below. These changes came into effect on Thursday 6/4/2020.

How Can I Get Free DealDash Bids?

END_OF_DOCUMENT_TOKEN_TO_BE_REPLACED

While DealDash is best know for being the leading pay-to-participate auction (a certain type of online auction) provider in the US, there is more than what meets the eye. The auctions stay fresh and exciting for many reasons:

END_OF_DOCUMENT_TOKEN_TO_BE_REPLACED

The next 10 days on DealDash will feature a Christmas countdown promotion. This is all a part of the DealDash 10-year anniversary we are celebrating this year!

Daily present for you!

Each day you visit DealDash between 12/14 and 12/23 you have a shiny present waiting for you under the tree! By clicking the banner, you will reveal your reward. It might be a small bag of free bids or for example an extra Time as Highest Bidder promotion for the day!

The present changes every day and is only valid for that day so be sure to visit daily to get your Christmas countdown present.