Bidding on DealDash can be a wonderful family activity. DealDash is available 24/7 for your entertainment.

If you think of DealDash as a solo activity, why not try sharing your bidding experience with your family? It can be very fun to pick out things to bid on together as a family. If you have kids that are trying to learn how to do math, how about getting them to help you in deciding how many bids you should place to reach the BIN (Buy It Now) price? If there is a birthday coming up in your family it could be very fun and exciting to have your kids help you pick out a present on DealDash, and then bid on it together. Other than picking out presents for people, there are a few categories on DealDash that would definitely be of interest to other family members. I’ll go through the categories below that I feel might interest certain family members.
Fashion, Health, and Beauty – This category is great for mom, grandma, your wife, aunt, or even daughter. There are so many awesome things in this section, it’s one of my favorites. There are hair accessories and products, massagers, purses, and even jewelry and watches. If you would like to share the Fashion, Health, and Beauty category with the lady in your life, just click here.

Electronics and Computers – Most husbands, uncles, brothers, and dads would probably be interested in the Electronics and Computers category. There are always computers and tablets in this this section, however there are also a lot of other exciting and unique things to find in this category. For instance, this is where you can find bluetooth speakers. That would be a really fun thing to bid on. In this category you can also find cameras and camera accessories, phones, phone chargers, and phone cases, and let’s not forget video game systems and the games to go with them! If you’d like to show your husband or father the Electronics category, just click here.

Home, Garden, and Tools – This is another section that is great for a lot of people in your life. There are items for everyone from your sister to your uncle to your grandma in this category. This category offers the outdoor tools and accessories that are great for your handy projects, and also for the gardener in your life. Just think, of you supply a gardener you know with gardening items I bet you will get an excellent return on your investment with fruits and veggies! This section also has decorative items for your home, which make excellent gifts, especially for a wedding or housewarming party. If you haven’t been to the Home, Garden, and Tools section recently, go check it out right here. 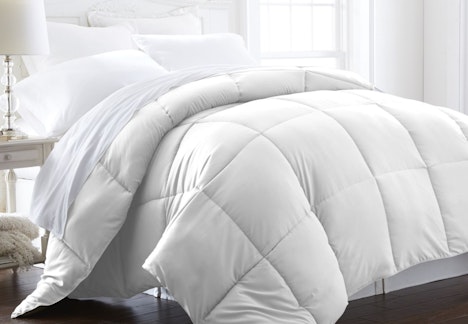 Hobbies, Toys, Outdoors, and Games – This section is awesome for not only kids, but also for sports lovers. I have gotten my kids (and my husband) so many sports items and toys from this category. Here is where you and your family can bid on basketball hoops, bikes, grills, toys, games, and Lego. You never know what kind of fun items that DealDash will be adding to this category, it’s always full of surprises. If you’d like to check it out, just click right here. 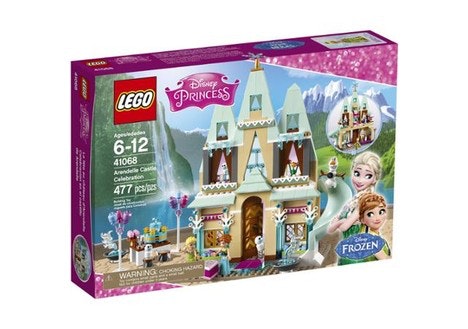 I hope that this article got you excited about exploring DealDash with your family instead of treating bidding as a solo activity. Go ahead and check out all of the different categories on DealDash. Good luck and happy bidding everyone.

Are you young and hip? Do you like luxury brands but think that a Rolex is better suited for your Dad? Check out NOOKA!

NOOKA is a relatively new company, it was founded in December 2005 in New York City, however NOOKA has offices worldwide including Japan and Europe. NOOKA  was founded by designer Matthew Waldman, they mostly design and produce watches that are primarily focused on the intersection of design and technology. With NOOKA you don’t need to know how to tell time like on an old school watch, they display readouts of bars, lines and dots representing a visual progression of time instead of using the hour and minute hands.

NOOKA’s first time pieces ever designed and successfully manufactured were the Zoo and Zot series of timepieces.  They were such a success that in 2010, the Zoo series and Zot series were inducted into the JIDA (Japan Industrial Designers’ Association) Design Museum as part of the Vol. 12 Selection. NOOKA doesn’t just make watches, though, they also make sunglasses,  bags, belts, figurines, wallets, and they are working on many other projects that haven’t even been reveled yet.

NOOKA has been featured in many publications. Just last month, NOOKA’s watch called the NOOKRONO was featured in June’s Issue of GQ, and NOOKA was also called “One of the best digital watch brands out there” by Highsnobiety.

Unfortunately for me, my very favorite NOOKA design is the Zot V-Series Galaxy watch – it has been discontinued for a long time, and they are pretty much impossible to find. It’s truly a work of beauty, with a galaxy inspired pattern all over the face and strap. Bring it back, NOOKA! Please!

You too can own an awesome NOOKA watch! There are different models, types, and colors on DealDash, book your Bid Buddy, and sit back and enjoy the watching and bidding in the auction. However, also remember, if you have bid up the auction to the point of retail price you should go ahead and hit the “Buy It Now” (BIN) button, because when you BIN the item for the retail price you get every single one of your bids back, immediately. You can then use the bids all over again to try and win another auction. Good luck and Happy Bidding, everyone!